If you are not familiar with the term: Snapshot Interpolation interpolates through snapshots, while buffering enough of them to make up for non-ideal networking conditions like latency, packet loss and scramble.

When developing the new NetworkTransform component, we've had two goals:

In order to achieve both goals, we decided to split the Snapshot Interpolation algorithm into a standalone class that can be used by anyone. It's raw C#, completely independent from Mirror & Unity. You can use it in Mirror, or in standalone servers or in different game engines.

In short, we wanted to solve the problem once and for all, so we have an algorithm that we can use for decades, no matter which engine.

The approach is comparable to kcp, which is merely a reliability algorithm that can be used in all languages & engines. For our kcp transport, we simply wrap it in server & client classes and send the results over UDP sockets.

Snapshot Interpolation is quite difficult to get right. Not only do we operate on two timelines (local & remote), we also have to deal with adverse network conditions like latency spikes, packet loss and scramble. To make matters worse, servers & clients might also be under heavy load and update on significantly different frequencies at times.

To put things into perspective: the Snapshot Interpolation algorithm took us 4 months of work to get it work. More than half the time was spent on tests & simulations to guarantee stability.

Developing Snapshot Interpolation as a standalone algorithm allows us to simulate the different scenarios without even running latency simulation or Mirror:

It's only a matter of computing with snapshots & parameters in, result out.intended

Please read through our SnapshotInterpolation.cs code in Mirror to see the algorithm & helper functions, and then read through NetworkTransform as usage example.

To summarize, there are a few key aspects:

Make sure to read the Snapshot Interpolation article to understand how it all works, and then look throughSnapshotInterpolation.cs and NetworkTransformBase.csto see it in action. Even with our provided algorithm, it's still not an easy topic to understand and implement correctly.

Note howNetworkTransform sends snapshots everysendIntervalover the unreliable channel. Do not send only if changed, this would require knowledge about the other end's last received snapshot (either over reliable, or with a notify algorithm).

Note that NetworkTransform sends everysendInterval. Bandwidth will be significantly reduced once we implement Bitpacking and Delta Compression into Mirror.

We recommend using Mirror's LatencySimulationTransport to try it yourself, for example with our Benchmark demo. Even for poor networking conditions, Snapshot Interpolation will perform well as long as the bufferMultiplier is high enough. 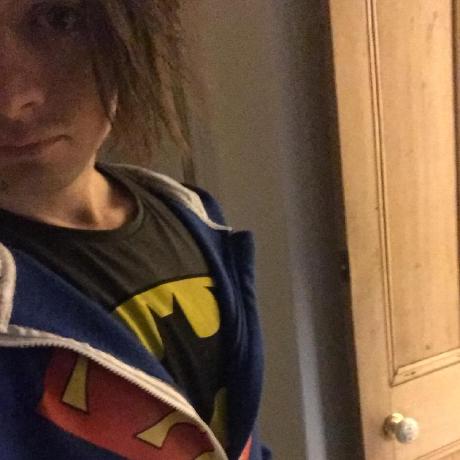