TCP and UDP are both protocols used to send information over the internet - in fact, they are the two most commonly used internet protocols in the world: TCP was developed in the 1970s, while UDP was introduced in the 1980s. However, it is important to note two key differences between TCP and UDP communications:

As stated before, TCP is the most popular protocols on the internet. TCP is used for HTTP, SSH, FTP, and many more applications. TCP core features make it easy for programers to work with the protocol, since a programmer will be able to assure data will be sent from A to B correctly. However, while this sounds great, it can introduce higher latency when connections are malfunctioning or experiencing severe turbulence.

In a game environment, TCP is better for slower paced games where latency isn't important but the game data is.

UDP is used for real time applications such as fast paced action games or Voice over IP (VoIP), where low latency is more important than reliability. Application examples include Skype, Discord, Zoom and many others.

In a game environment, the raw power of UDP can be harnessed to allow for a greater control of how data is being sent, allowing non-critical data to be sent faster. This in turn makes UDP better for fast paced games where latency between server and client is important and if a few packets are lost, the game can recover.

The choice is yours

Mirror is transport independent, they can simply by added to your NetworkManager GameObject. Mirror comes with a KCP transport (all platforms except WebGL) and a Websocket (WebGL) transport by default. See the Transports page for more about transports.

Pick whatever transport works best for you and your game. We recommend you profile your game's networking and collect real world numbers before you make a final decision. 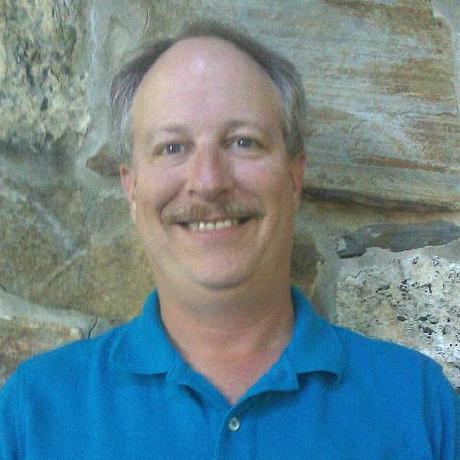 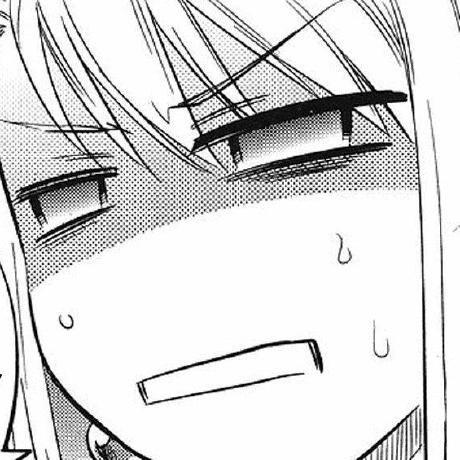